To share your memory on the wall of Lawrence Cook, sign in using one of the following options:

Larry was born on December 30, 1939 in Rochester, the son of the ... Read More
AKWESASNE – Lawrence A. Cook, 81, of St. Regis Road, passed away early Thursday morning, June 10, 2021 at Champlain Valley Physicians Hospital after a lengthy illness.

Larry was born on December 30, 1939 in Rochester, the son of the late Stillman T. and Margaret (Allen) Cook. He attended schools in Rochester and later proudly achieved his GED through Mater Dei College, as well as earning his Associates Degree. He additionally took courses at St. Lawrence College in Cornwall. On November 19, 1979, he married Janine Montante at the Mohawk Assembly of God Church with Pastor Marcia McCorkle, officiating.

Larry was a valued employee of Bear’s Den for 25 years. His bright, cheerful, and approachable personality allowed him to gain friendships over those 25 years that lasted throughout his life. He had a great love for golf and would be regularly seen on the grounds at Cedarview Golf Course. Following in the Cook men traditions, he had a great love for maintaining his yard and also enjoyed fishing.

In addition to his parents, he was predeceased by a son, Richard Gaylord Cook in 1981; a granddaughter, Tara Cook in 2006; an infant grandson, Jimmie in 1993; his sister, Gail Herman; a brother, Andrew W. Cook; and his stepbrother, Sanford T. Cook.

Friends may call Monday 4-7:30 PM at the Donaldson Funeral Home, Massena where friends and family will be invited to celebrate his life with sharing stories and memories at 7:30. Burial will be held privately in the Tarbell Family Cemetery.

Memorial contributions may be made in his memory to the American Cancer Society.
Read Less

To send flowers to the family or plant a tree in memory of Lawrence A. Cook, please visit our Heartfelt Sympathies Store.

We encourage you to share your most beloved memories of Lawrence here, so that the family and other loved ones can always see it. You can upload cherished photographs, or share your favorite stories, and can even comment on those shared by others.

CPH-ER and Your brothers Gary and Tom sent flowers to the family of Lawrence A. Cook.
Show you care by sending flowers

Posted Jun 14, 2021 at 02:46pm
Our family has a strong proud Indian heritage and I remember one visit in particular when Uncle Larry visited Florida.
We where sitting on the back patio with David and I, when my son Michael was introduced to Uncle Larry. We explained who he was and where he was from. For the next two hours the two men sat in deep conversation while he shared our family history. Michael was in such awe and Uncle Larry was such a great teacher. I could never thank Uncle Larry enough for sharing our history.
Comment Share
Share via:
C

Posted Jun 13, 2021 at 07:24pm
We would like to send our most heart felt thoughts and condolences to his family.

Your brothers Gary and Tom 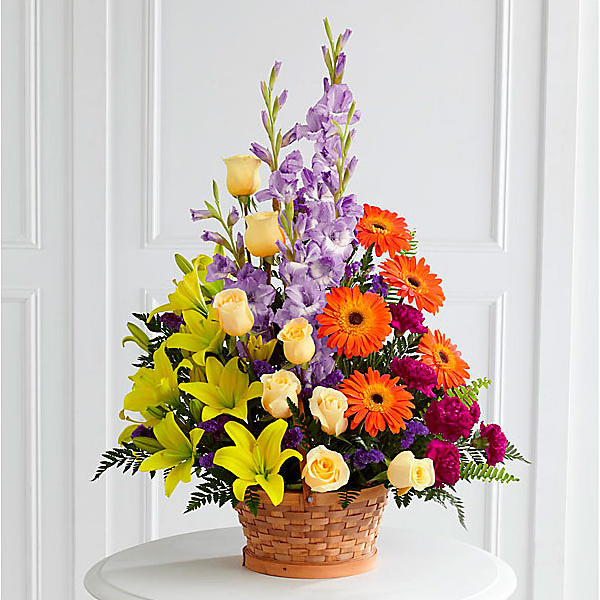 Your brothers Gary and Tom purchased flowers for the family of Lawrence Cook. Send Flowers

Posted Jun 11, 2021 at 01:15pm
Wishing you peace to bring comfort, courage to face the days ahead and loving memories to forever hold in your hearts.

Flowers were purchased for the family of Lawrence Cook. Send Flowers 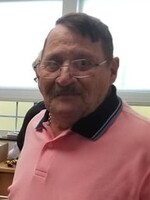